SOTHEBY’S HONG KONG TO OFFER EXCEPTIONAL TIMEPIECE FROM THE SPYMASTER SERIES: THE FIRST EVER SERIES OF WATCHES ACCOMPANIED BY A NFT

In the upcoming Hong Kong Important Watches Sale on 23 April, Sotheby’s will present an exceptional timepiece from the SPYMASTER series, the first watch series accompanied by NFTs - unique cryptographic tokens which provide an immutable record of the provenance of each watch on the blockchain.

The result of a collaboration between New York based museum and experience pioneers SPYSCAPE and horological pioneers Ressence, the SPYMASTER series is a limited edition of 21 titanium timepieces handmade in Switzerland. Watch number 008#, estimated at HK$170,000 – 300,000/ US$21,000 – 38,000, will be offered in the auction to help bring life-changing wishes to children with critical illnesses, through the Make-A-Wish® UK.

Ressence founder Benoit Mintiens worked with the SPYSCAPE team to develop a watch that combines an understated aesthetic (featuring the proprietary ‘SPYSCAPE redacted’ font) with an endlessly intriguing motion - in which the main disc and the sub-dials revolve like moons in orbit around a planet - echoing the ever-changing face of time itself. This patented ‘Ressence Orbital Convex System’ is a state of the art horological complication driven by the minute axle of a customized self-winding calibre.

SPYMASTER 008# is accompanied by an NFT - a computer generated video artwork celebrating the form and materials of the watch. Minted on the Ethereum blockchain, this Non-Fungible Token provides an immutable record of authenticity and provenance for each of the 21 works in the SPYMASTER limited edition.

Benoit Mintiens and his team at Ressence are passionate innovators. The video piece accompanying the watch illustrates the genius behind all ground-breaking horological marvels they engineered. The NFT digital video which accompanies the watch seems just the right way to emphasise its true value. Spearheading the constantly evolving market, Sotheby’s is proud to be entrusted as the first major auction house to offer an NFT with a timepiece, bringing the latest technology – which has been making headlines in the past few weeks – to the watch communities this April.

We are thrilled to donate this limited edition SPYMASTER timepiece to such a wonderful cause. Time is precious, and times are changing fast. The SPYMASTER series is the first ever to combine Swiss analog craftsmanship and contemporary cryptographic technology - a perfect pairing for a watch dedicated to the world of secrets!

It’s symbolic that a device which measures time is being auctioned to support Make-A-Wish as so many of the children they support know all too well the importance of making the most of every precious minute. We could not be more grateful to SPYSCAPE, Sotheby’s, Ressence and all those involved in making this happen. The proceeds from this exciting auction will help Make-A-Wish reach more children who are seriously ill, creating cherished memories for them and their families. 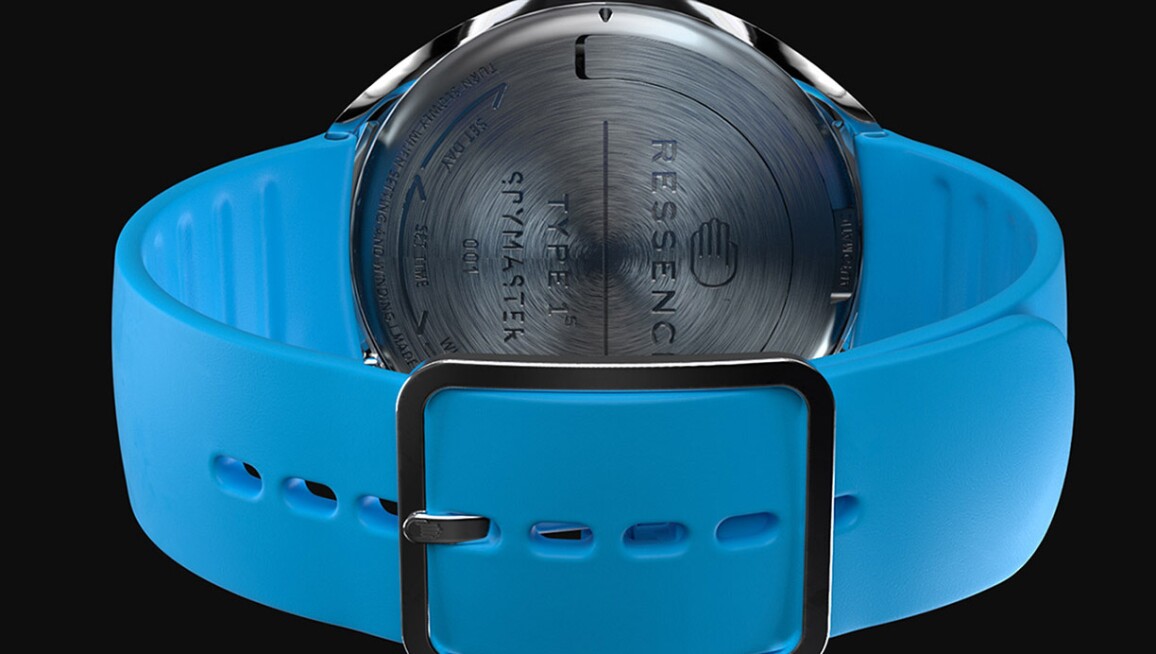