S otheby’s is pleased to announce the Paris Art Contemporain Evening Sale. This sale will be an pre-eminent auction anchored in a museum-quality selection of blue-chip Post-War and Contemporary Art. Featuring examples by the greatest masters of the second half of the 20th century, such as Jean Dubuffet, Chu Teh Chun and Kazuo Shiraga, the auction offers a rare opportunity to acquire historical works from prestigious international private collections. 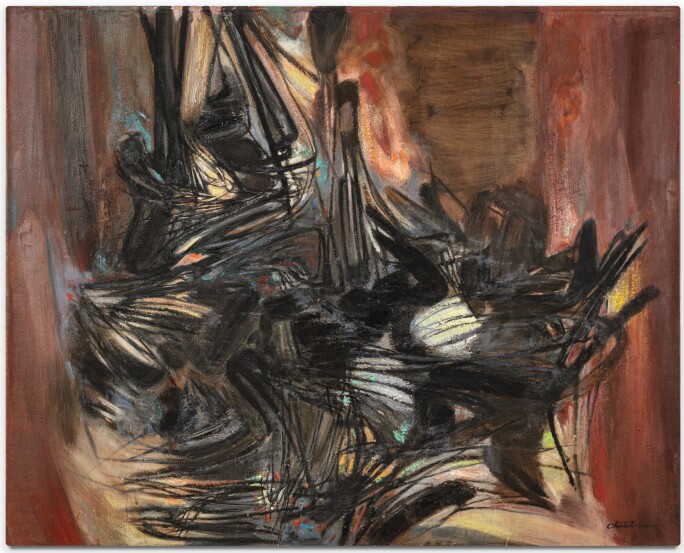 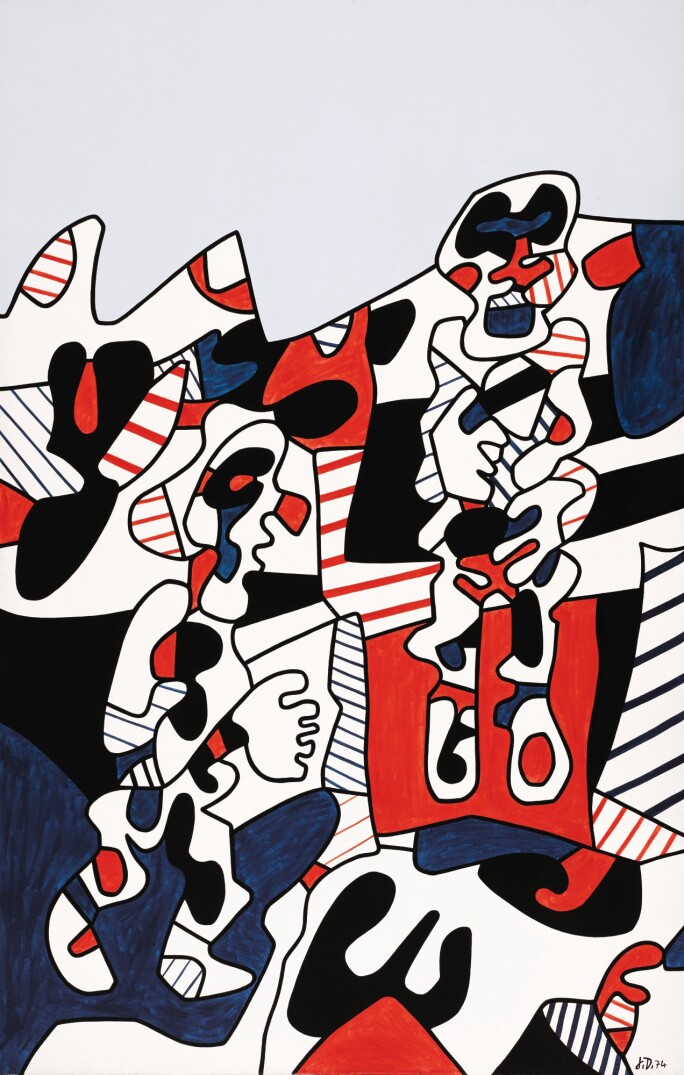 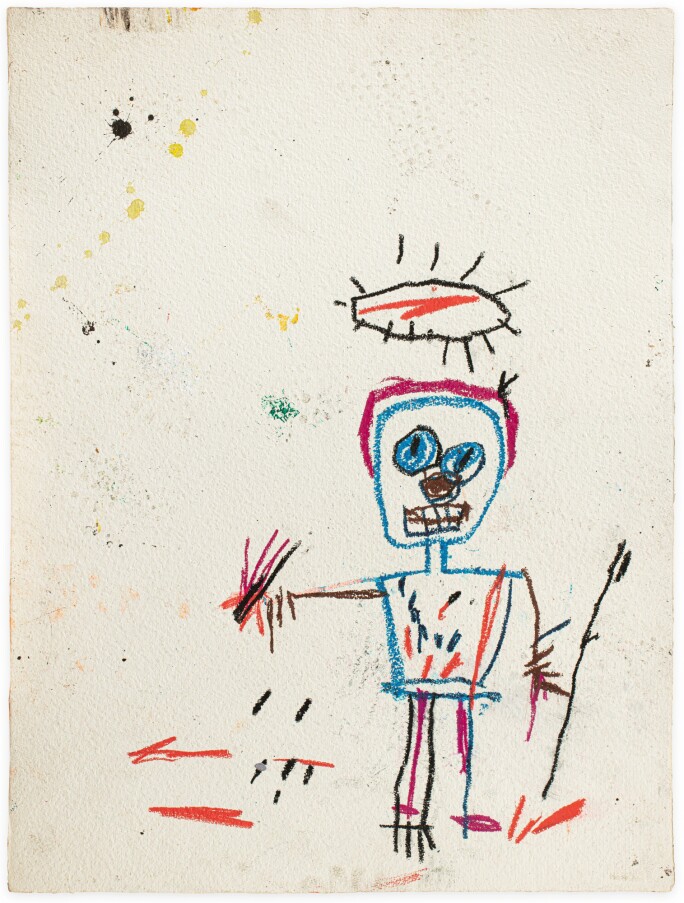 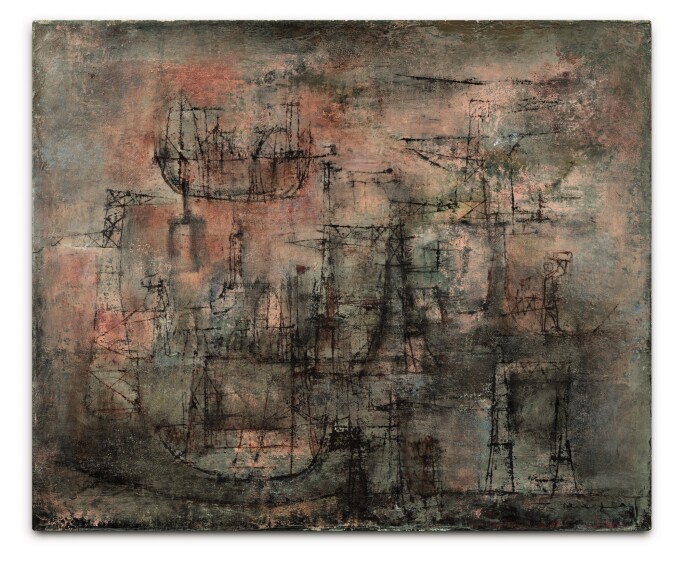 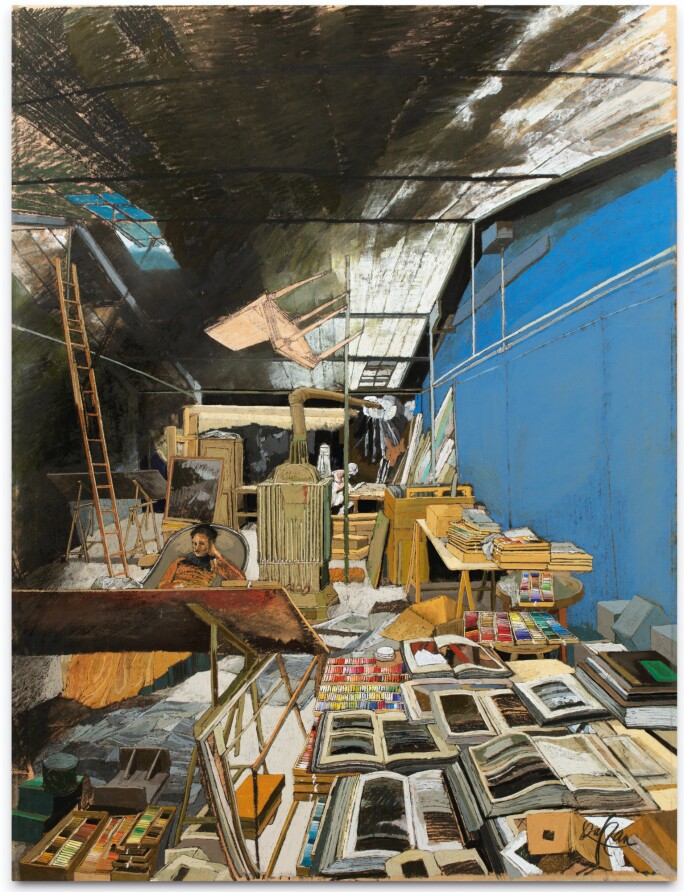 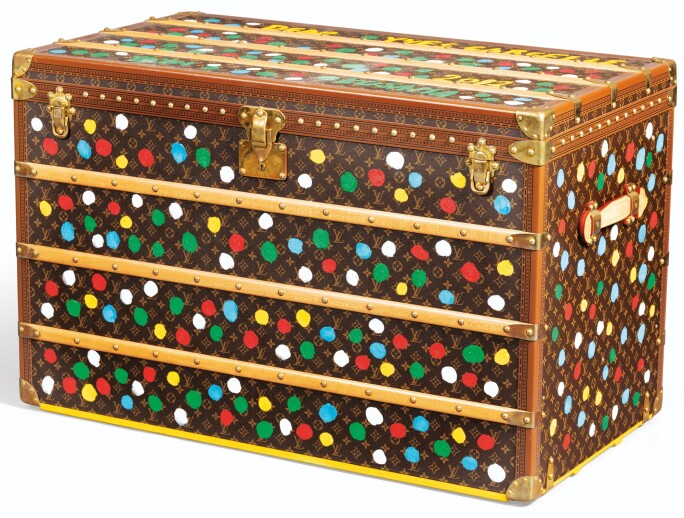 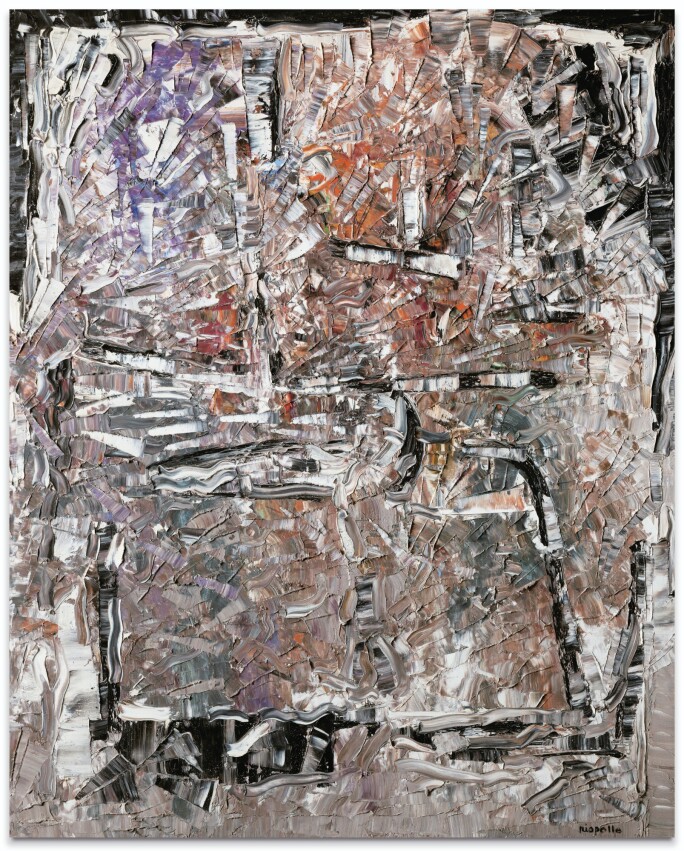 The Colour and Abstraction of Master Chinese Artist Chu Teh-Chun

Kazuo Shiraga: Looking Beyond the Brush

Y ves Carcelle was a beacon of French elegance.

During his tenure as President of Louis Vuitton, Carcelle transformed this century-old leather goods brand into a major player in the luxury industry, thanks to his marketing genius and charisma. This art history aficionado unfortunately passed away a few weeks before the unveiling of the Frank Gehry building for the Foundation, of which he was also president.

Yves Carcelle cultivated close relationships with artists and personally enjoyed collecting contemporary art. He had grown particularly fond of Asian contemporary art, which he discovered early on during his travels to China in the 1980s.

Sotheby’s is honoured to present a selection of pieces from his private collection in the Prestige Auction and the Day Auction. To pay tribute to this “pioneer and tireless traveller,” as Bernard Arnault, CEO of the LVMH Group, describes him, it seems quite logical to include Yayoï Kusama’s gift to Carcelle in 2012 in our auction – a trunk covered in her magical polka dots, a truly emblematic work of art.

Highlights from the Collection

A mong the most hypnotic and captivating artists of the second half of the 20th century, Sam Szafran has fascinated collectors for decades. His work has long been diligently sought out by a select group of passionate connoisseurs, including William Louis-Dreyfus, who over the course of several decades, assembled an exceptional group of works by Szafran spanning the artist’s entire career.

The Dizzying Perspectives of Sam Szafran 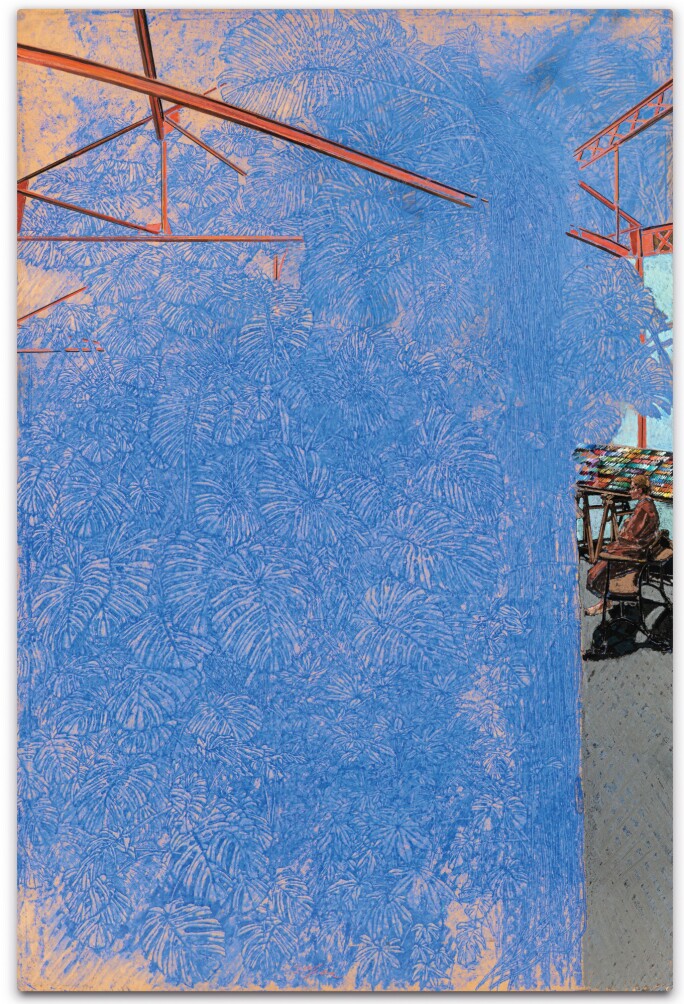 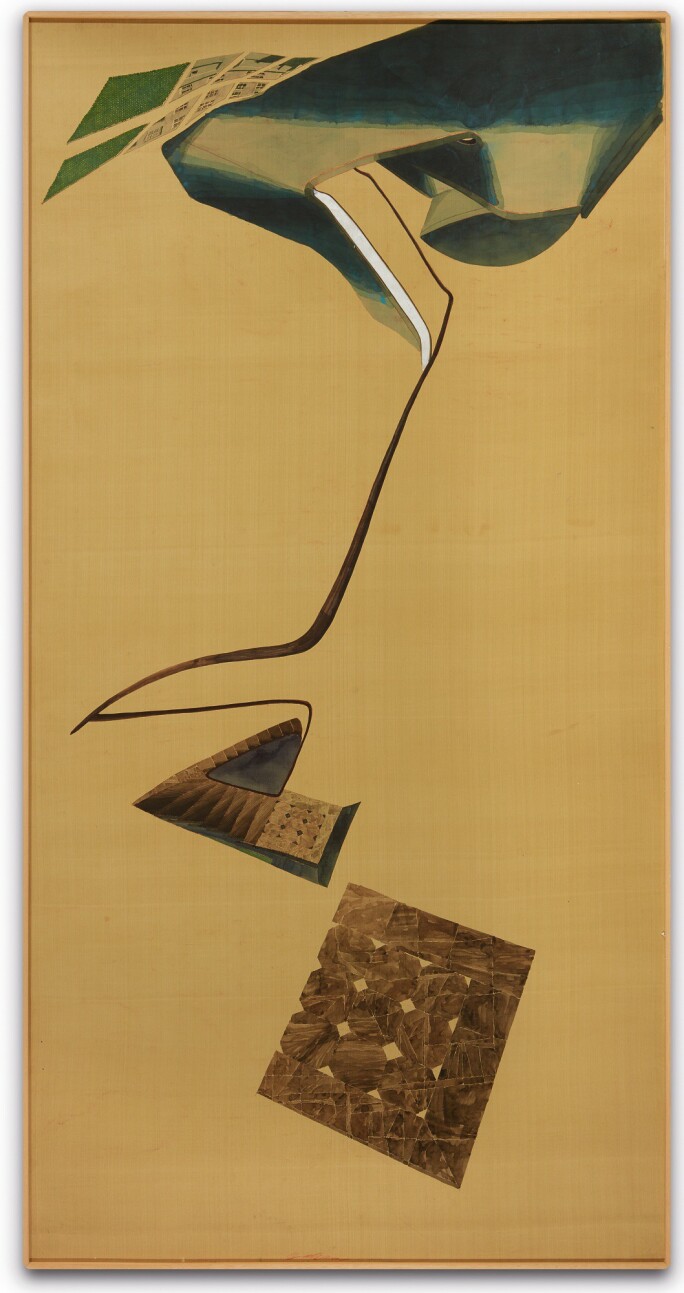 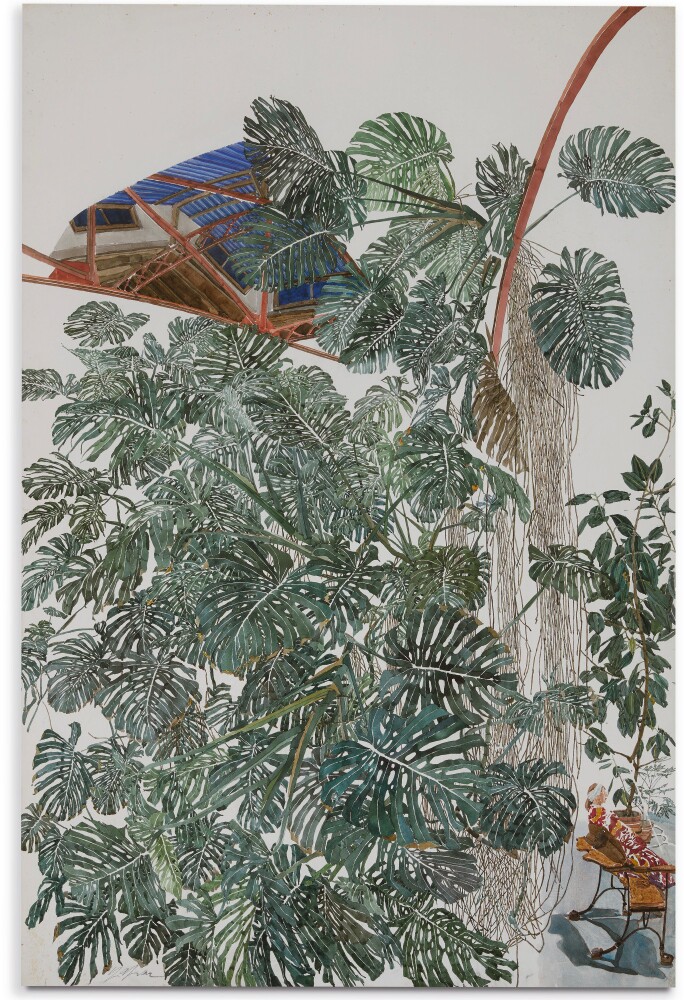 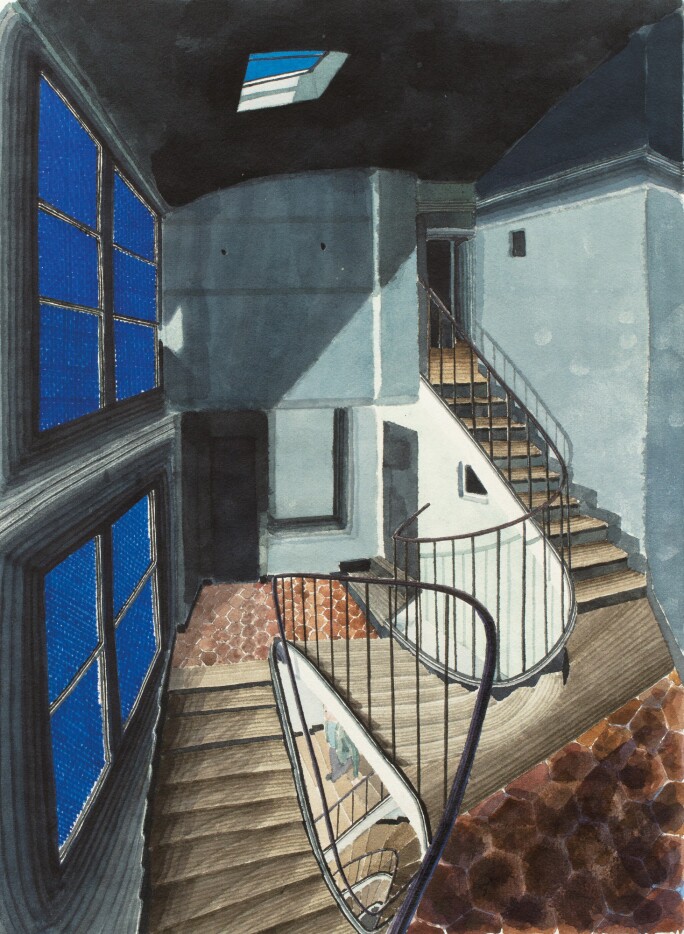 Curious to know if your item is suitable for one of our upcoming sales?