PROPERTY FROM A MAINE PRIVATE COLLECTION 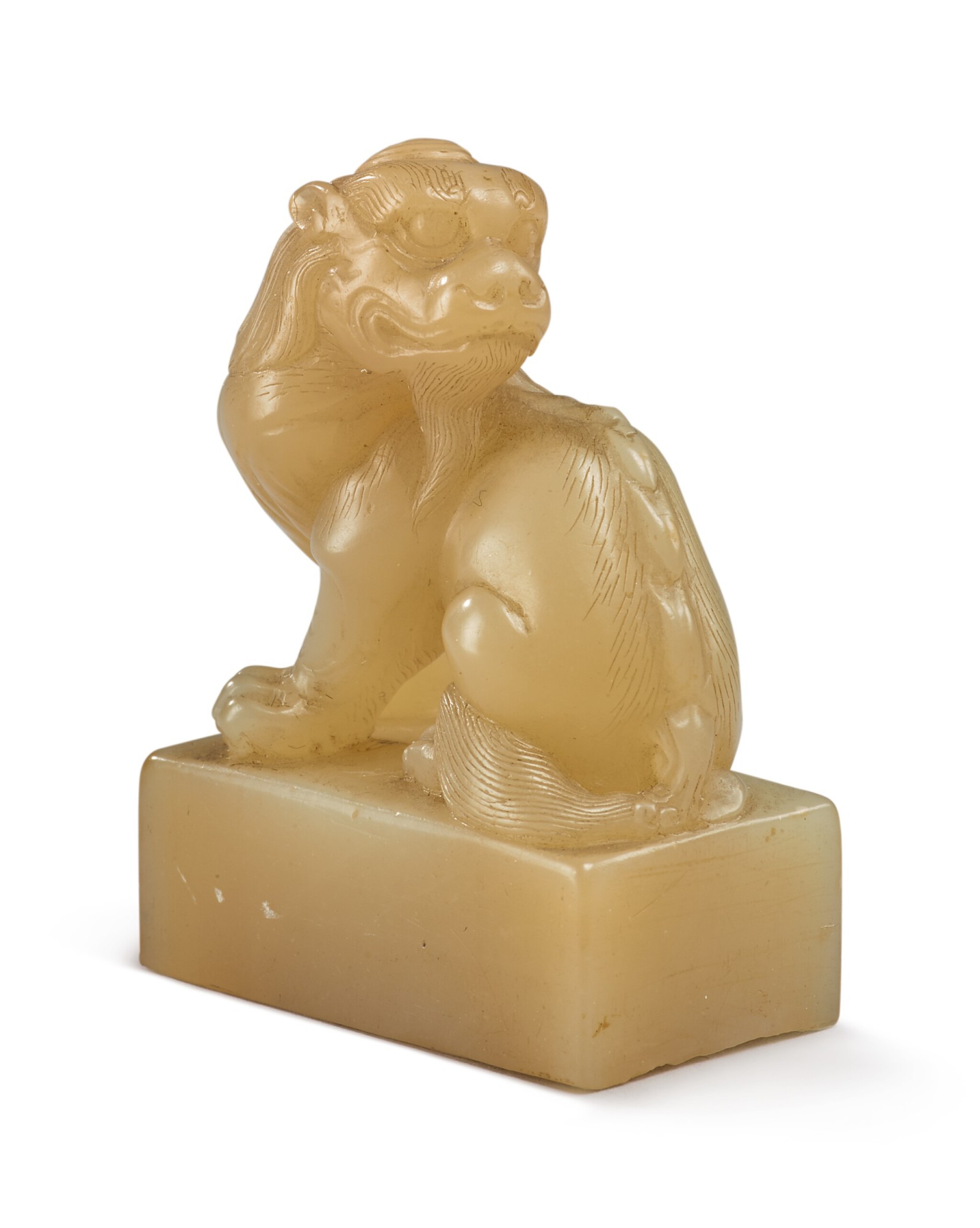 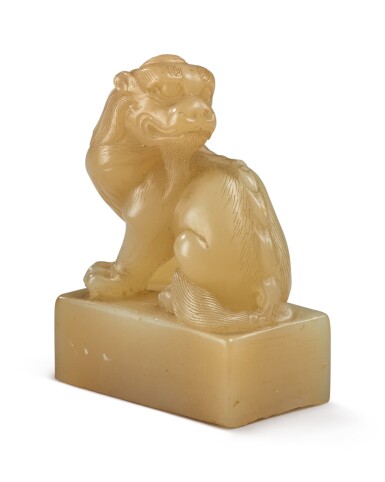 PROPERTY FROM A MAINE PRIVATE COLLECTION

The seal reduced and the seal face polished away. With minute nicks along the edges of the seal and two minute bruises to the beast, one to the ear. The stone with faint natural fissures and minor surface wear overall.

For more information on and additional videos for this lot, please contact Cindy.Qi@sothebys.com.

Yang Ji (zi Yuxuan) was an outstanding carver active during the mid-17th century. Yang came from Zhangpu in Fujian province, and lived most of his life in Fuzhou. In the District Gazetteer of the area compiled in the Kangxi period, it is noted that "All his figures, birds and animals and his vessels are exquisite in the extreme. Collectors compete to engage him". For a discussion of Yang's work, see Hugh Moss, Arts from the Scholar's Studio, Fung Ping Shan Museum, Hong Kong, 1986, cat. no. 45.