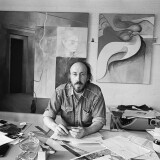 Works by Richard Hamilton at Sotheby's 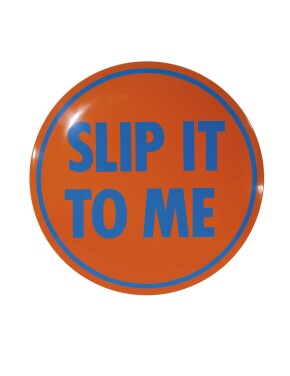 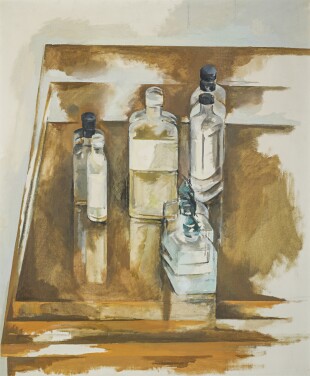 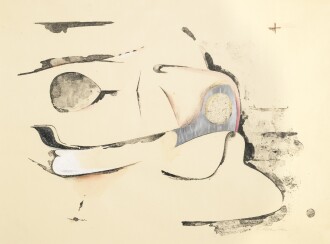 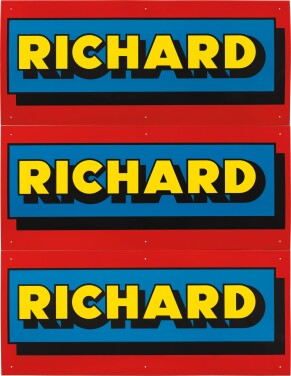 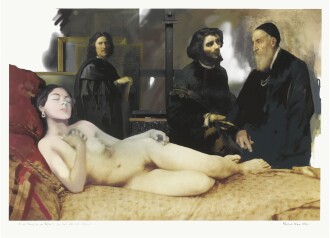 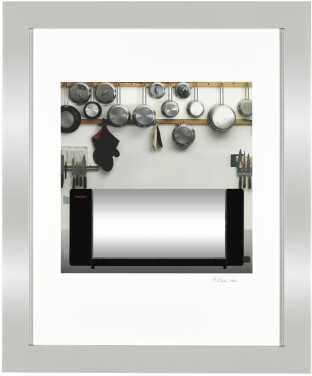 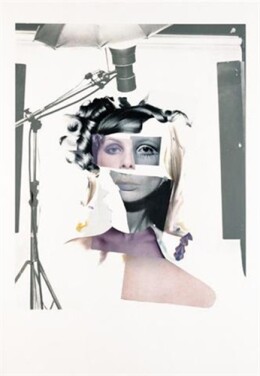 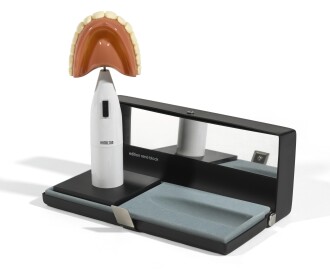 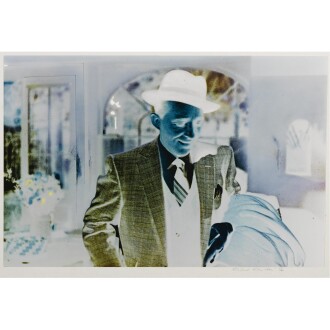 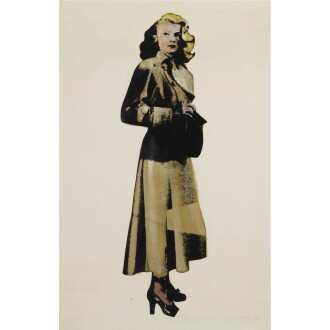 Widely considered one of the very first works of pop art, the 1956 collage entitled Just what is it that makes today's homes so different, so appealing? established Richard Hamilton as a pivotal artist of the 20th century.

Richard William Hamilton was born on February 24, 1922 in London, England. He left school for an apprenticeship at an electrical components firm; there, he developed a facility for draughtsmanship which he refined through classes at Saint Martin’s School of Art, the Westminster School of Art and finally the Royal Academy of Arts. After a stint as a technical draughtsman during the Second World War, he re-enrolled at the Royal Academy only to be expelled for “not profiting from the institution.” He began producing posters and exhibiting at the Institute of Contemporary Arts, where in 1952 he was introduced to Eduardo Paolozzi’s proto-pop collages as well as Marcel Duchamp’s earlier collotype portfolio La Mariée mise à nu par ses célibataires même. His seminal collage, Just what is it that makes today's homes so different, so appealing? was created for the catalogue and posters of the watershed This Is Tomorrow exhibition at London’s Whitechapel Gallery. During the 1950s, he accepted an offer to teach at the Royal College of art, where he mentored David Hockney and Peter Blake. In the 1960s, he befriended Paul McCartney and went on to produce the cover design and poster collage for the Beatles’ White Album. Over the ensuing decades, Hamilton experimented with integrating new and traditional techniques, including photoetching, vacuum-formed acrylic and early computer graphics. Hamilton died on September 13, 2011 in Oxfordshire.

Hamilton’s work resides in the permanent collections of the Tate Gallery in London, the National Gallery of Australia in Canberra and the Los Angeles County Museum of Art, among numerous other museums.