Works by Diane Arbus at Sotheby's 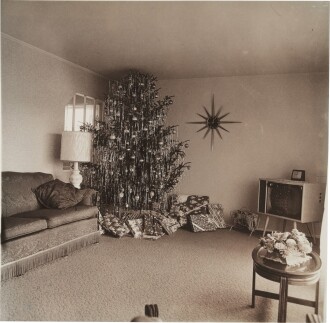 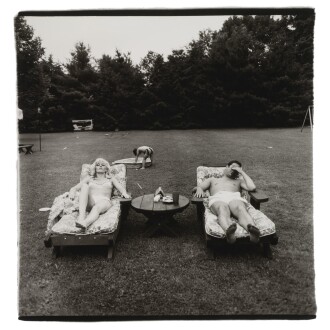 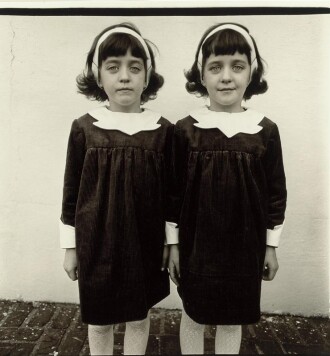 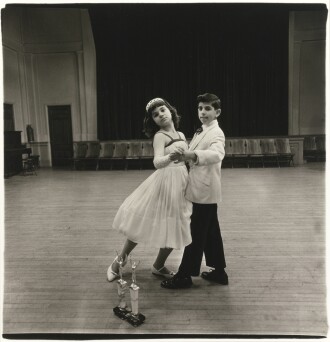 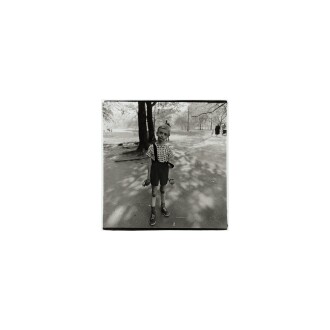 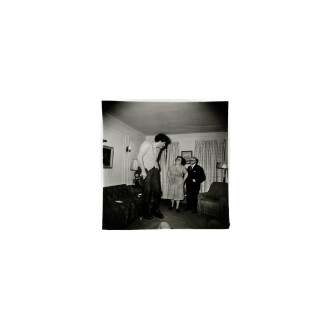 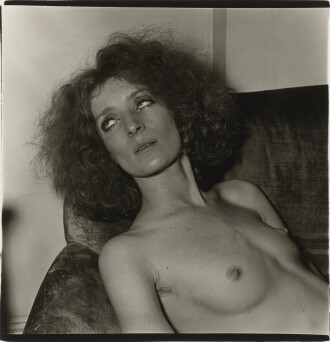 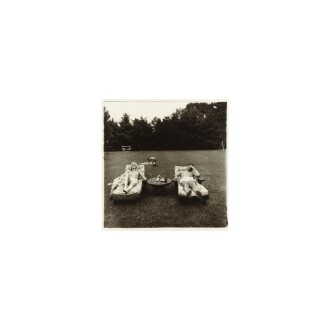 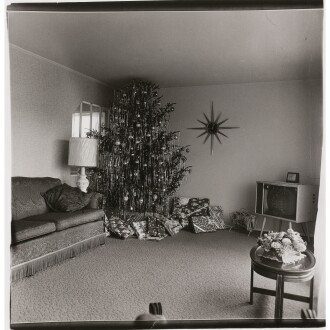 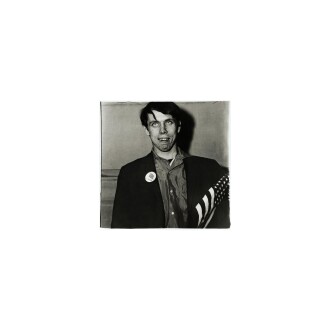 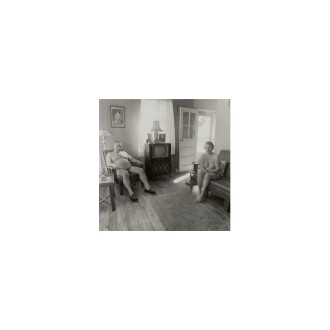 Photographer Diane Arbus was born into a privileged family in New York City in 1923. Her parents were largely absent from her childhood, instead leaving her in the care of nannies – a circumstance that somewhat estranged the creative child from her family and their circle. After marrying her childhood sweetheart, photographer Allan Arbus in 1941, she began to experiment with photography and studied with lauded photographers Berenice Abbott, Alexey Brodovitch and Lisette Model. Together both Allan and Diane Arbus contributed to leading fashion and lifestyle magazines including Glamour and Vogue. On her own, Diane Arbus photographed on assignment for Esquire, The Sunday Times Magazine and Harper’s Bazaar.

During the mid-1950s, Arbus began to photograph strangers on the street and throughout the city and experimented with lighting, film type and strategic techniques for capturing her subjects in vulnerable, often unsettling portraits. Her photographs focused on the marginalized members of the society: transgender people, circus performers, or people with physical or mental disabilities. These images were characterized by a direct photographic authority that presented subjects at once objectively and empathetically. Her contributions to photography expanded photojournalism and documentary photography and film, by challenging conventional understandings of subject, composition, portraiture and authorship, and by granting visual space to often overlooked members of society. For this revolutionary work, she was awarded a Guggenheim Fellowship for her “American Rites, Manners, and Customs” project for multiple years.

Following the photographer’s suicide in 1971, her work garnered increased attention. The following year, the Museum of Modern Art organized a retrospective of her work, which was accompanied by a catalogue of her work published by the prestigious photography non-profit Aperture, which has gone on to sell well over twelve million copies. Her photographs are included in the collections of the Museum of Modern Art, the Art Institute of Chicago, and many other major museums and galleries around the world. As part of the Overlooked History Project, The New York Times published a belated obituary for Arbus in 2018.

Museums with Works by Diane Arbus

Type: museum
The Metropolitan Museum of Art
New York, New York | New York
Type: museum
The Museum of Modern Art
New York, New York | New York
Type: museum
Art Institute of Chicago
Chicago, Illinois | Illinois
Type: museum
Museum of Contemporary Art, Los Angeles
Los Angeles, California | California
Artist Image: This content is subject to copyright.
Please note that prior performance of the indexes and realized returns contained herein does not guarantee future results. In addition, there is no guarantee that random collections of individual works of art or stocks will yield index returns. We are not financial advisors and we are not in the business of recommending art as an investment. We also have no comparative advantage in forecasting the future direction of the art market. Investment decisions should be based on the risk return tolerance and time horizon of the investor with, if desired, the support of a licensed financial advisor. This information is provided "as is" and with no representations or warranties either express or implied of accuracy, merchantability, fitness for a particular purpose or of any other nature are made with respect to this information or to any expressed views presented in this information.