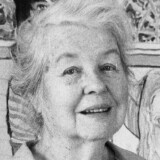 Works by Alice Neel at Sotheby's 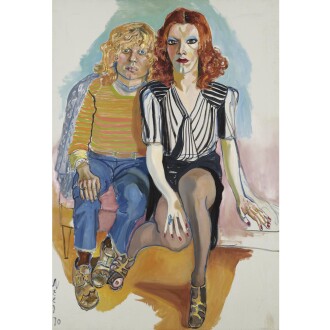 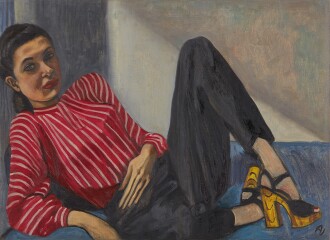 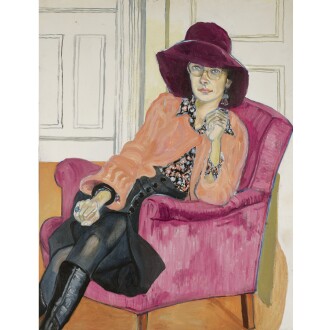 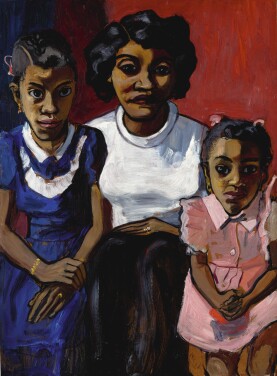 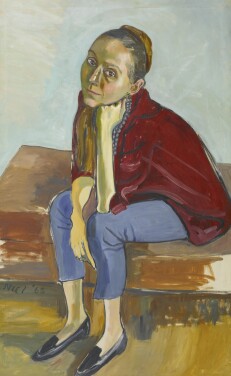 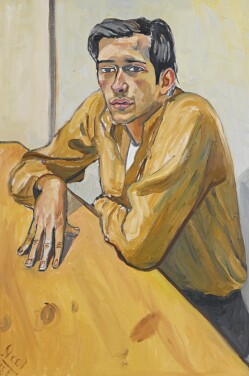 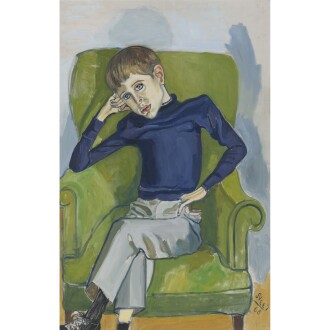 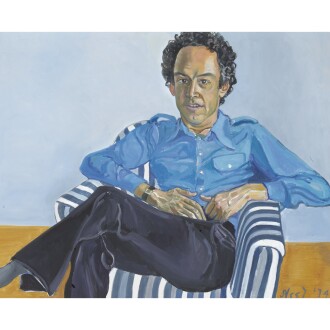 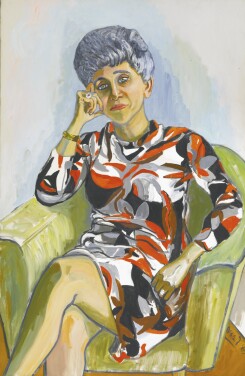 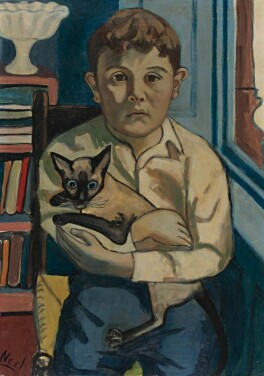 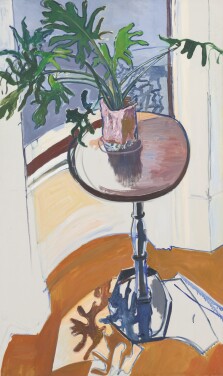 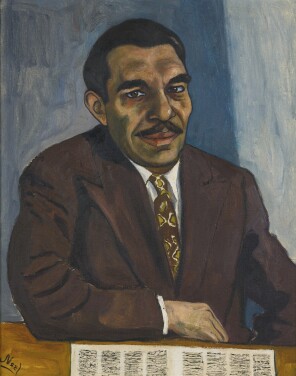 Alice Neel was a leading American figurative painter, whose career spanned from the 1920s to the 1980s. Her deeply penetrating portraits uniquely depict the internal character and psychology of her subjects, exploring issues of identity, social and racial inequality, gender and trauma. Neel’s free approach to form and color and her experimental handling of line, amplified her renderings of the internal emotional existence of her subjects. She often turned to family and friends as models in addition to artists, cabaret singers, students, salesmen, psychologists and an array of anonymous strangers, thus creating a broad, dynamic portrait of New York City in the 20th century.

Neel was born in 1900 in Merlon Square, Pennsylvania, to a working-class family who did not encourage her artistic interests. She persisted and insisted, enrolling in the Philadelphia School of Design for Women (now the Moore College of Art and Design), where she pursued her interest in the Ashcan School of Realism. Neel and her husband Carlos Enríquez lost their first daughter Santillana just before her first birthday; after the birth of their second child Isabetta, Enríquez returned to his native Cuba with their daughter without Neel’s consent. The sequence of losses both pushed Neel into severe depression, but allowed for new insights and understanding of trauma and healing, which she accessed in her portraiture at a heightened level. During the Depression years, Neel secured work through the Works Progress Administration, and her portraits soon filled with the images of the Communist party members with whom she associated. Often focusing on the female nude, Neel created shrewd, honest portraits that questioned the standards of the female form. She remained experimental and ever-changing throughout her career, evolving her approach to painting even in her last works.

From the late 1960s on, Neel’s works have served as icons of the women’s movement. Five years before Neel’s death, President Carter presented her with a National Women’s Caucus for Art award for outstanding achievement. The Whitney Museum of American Art organized a retrospective of her work in 1974, and a posthumous one in 2000. A sprawling survey of her career, showcasing 70 paintings, has circulated at major museums in Europe since 2016 in Helsinki, The Hague, Arles, and Hamburg. Her work is included in the collections of the Art Institute of Chicago; the Metropolitan Museum, New York; the Museum of Fine Arts, Boston; and the Museum of Fine Arts, Houston; the National Gallery, Washington, DC; the Tate Modern, London; the Whitney Museum of American Art, New York; and many other major institutions.

Museums with Works by Alice Neel

Type: museum
The Metropolitan Museum of Art
New York, New York | New York
Type: museum
National Gallery of Art, Washington
Washington D.C.
Type: museum
Art Institute of Chicago
Chicago, Illinois | Illinois
Type: museum
Museum of Fine Arts, Houston
Houston, Texas | Texas
Type: museum
Museum of Fine Arts, Boston
Boston, Massachusetts | Massachusetts
Type: museum
Tate Modern
London
Type: museum
Whitney Museum of American Art
New York, New York | New York
Artist Image: 2014 New York Post
Please note that prior performance of the indexes and realized returns contained herein does not guarantee future results. In addition, there is no guarantee that random collections of individual works of art or stocks will yield index returns. We are not financial advisors and we are not in the business of recommending art as an investment. We also have no comparative advantage in forecasting the future direction of the art market. Investment decisions should be based on the risk return tolerance and time horizon of the investor with, if desired, the support of a licensed financial advisor. This information is provided "as is" and with no representations or warranties either express or implied of accuracy, merchantability, fitness for a particular purpose or of any other nature are made with respect to this information or to any expressed views presented in this information.