S ince its inception, Italian fine jewelry house Bulgari has demonstrated an enviable talent for creating iconic designs that are perfectly suited to reinvention with each decade. Its recognisable aesthetic emerges from creations in both subtle and showstopping ways, starting with foundations of supple and flexible gold and rising to colourful acts of drama with bright cabochon gemstones and ancient Roman coins. As those who wear Bulgari pieces rarely stop at one, it has naturally evolved into a true collector’s house with a romantic origin story to match.

The history of Bulgari has a surprising start in Greece, where Constantine Sotirios Boulgaris was born in 1859. After arriving in Naples and later Rome in 1881, Boulgaris Italianised his name to Sotirio Bulgari and continued to establish his reputation as a jeweler capable of extraordinary levels of craftsmanship. By 1884, ‘Bulgari’ had morphed into a brand name and, in the decades that followed, Sotirio Bulgari defined his signature style and curated a selection of unmistakeable motifs that paid homage to Rome.

The ‘Eternal City’ has been a constant source of inspiration for Bulgari (sometimes spelt Bvlgari in reference to the classical Latin alphabet) and hints of Rome’s architecture are woven into its design icons. The brand’s balance of colour, volume, shape and texture is said to evoke the city’s juxtaposition of past and present, old and new, and traditional and contemporary.

Whatever the unique recipe, Bulgari has been securing legions of loyal fans since the early 1930s, when it became internationally recognised for the first time. This decade also saw the introduction of the Bulgari Trombino ring – an ageless cabochon cocktail ring with pavé-set diamonds and baguette-cut diamonds that’s still relevant today. 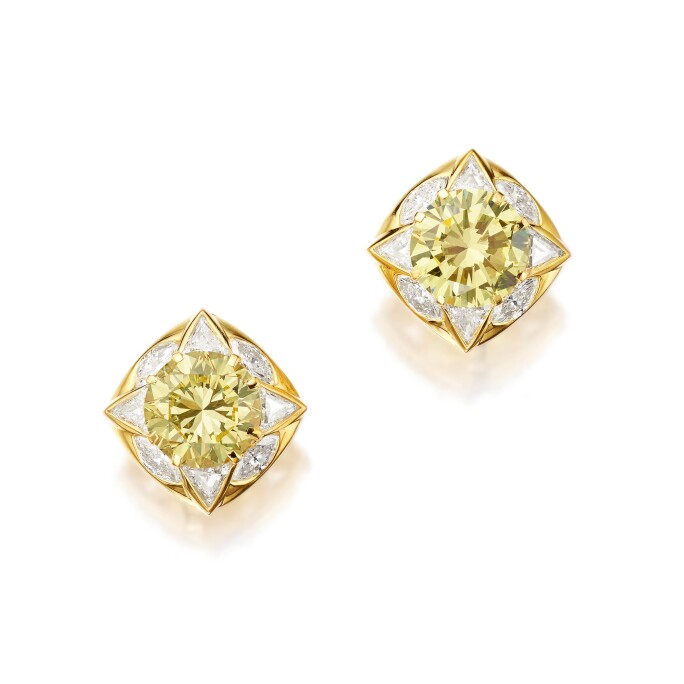 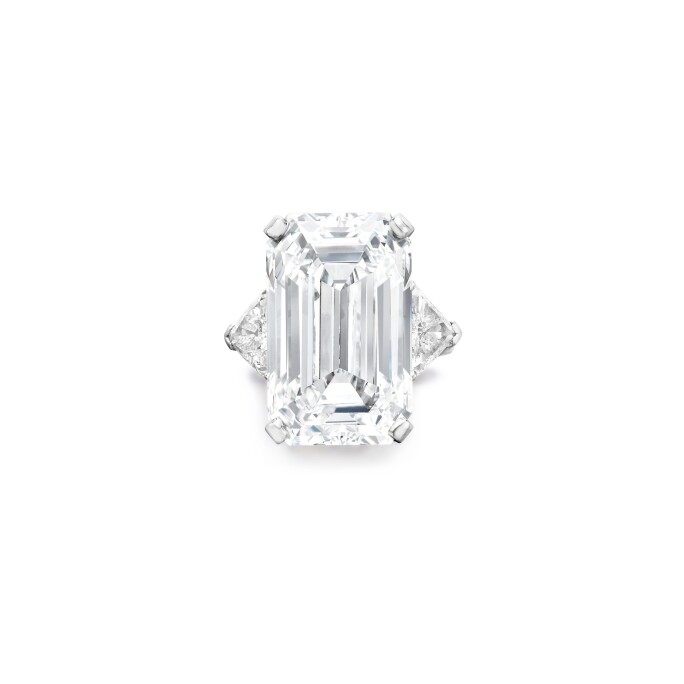 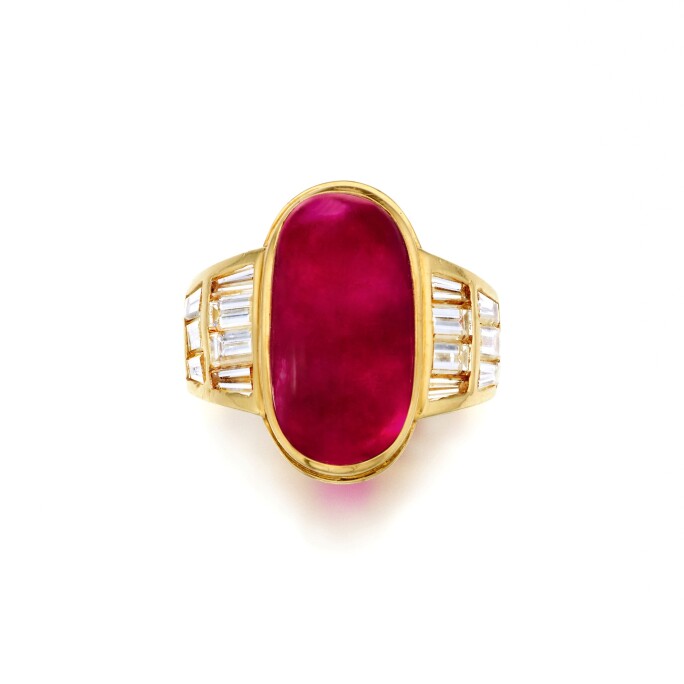 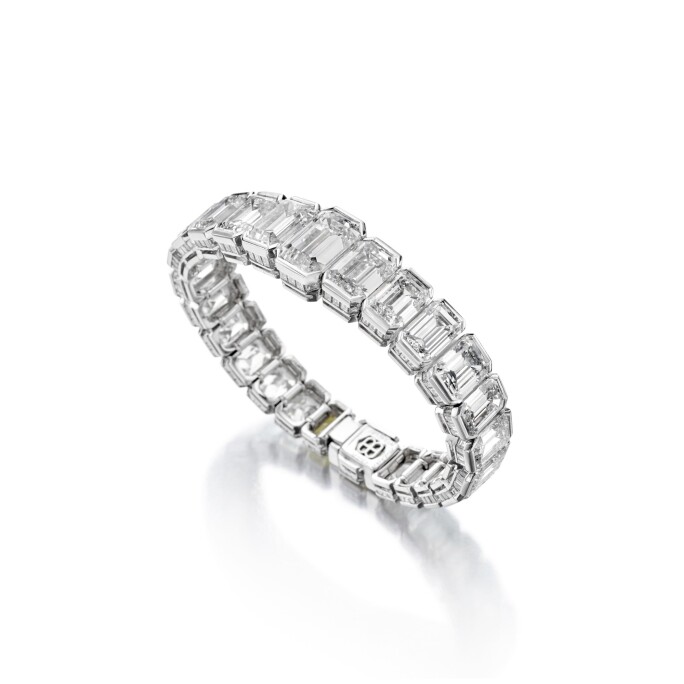 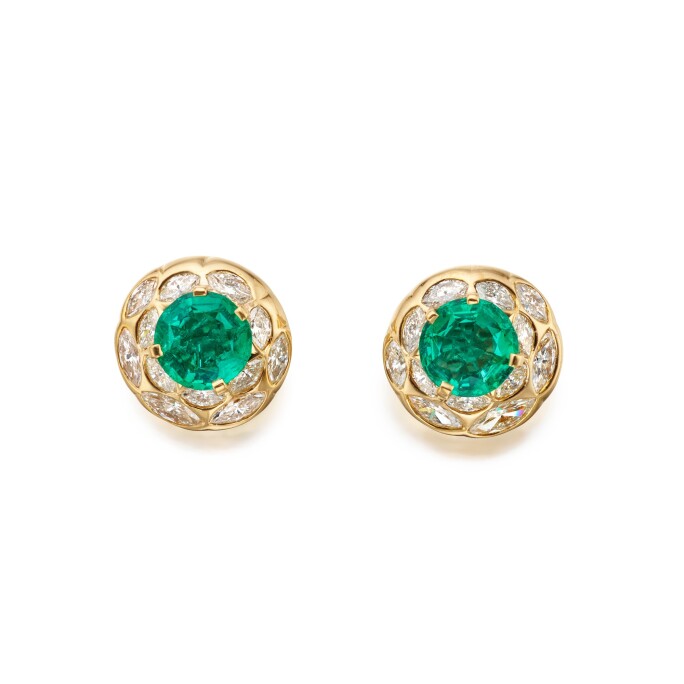 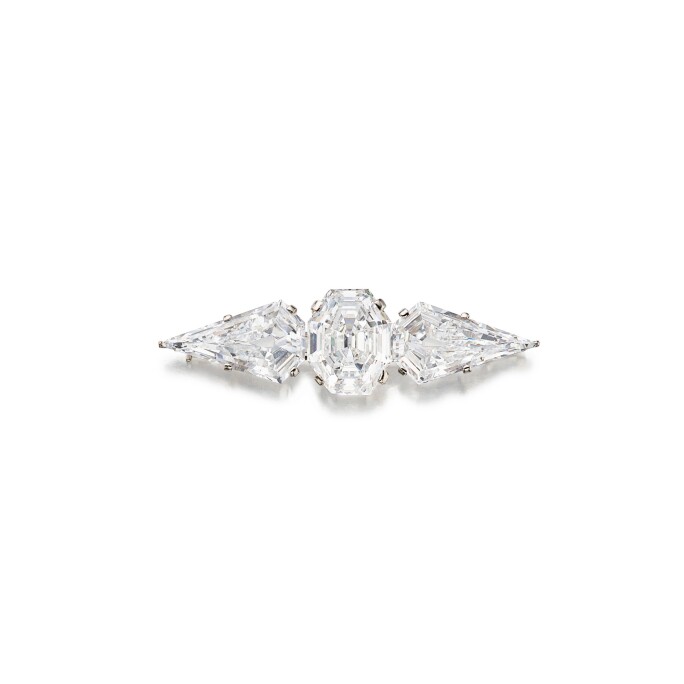 Bulgari | A Taste of the Italian Sweet Life

In the 1950s, Bulgari could confidently be declared a jewelry house of note, with earrings, brooches, rings and parures emerging from its workshops with a dazzling rainbow of colours that suited the Post-War period nicely. The brand continued its love affair with cabochons throughout the Dolce Vita era (1955-1965) and created a hallmark style that was like a siren song to movie stars, artists and socialites. Bulgari also benefited from a new cinematic love affair with the Eternal City, with La Dolce Vita and Roman Holiday enhancing its international allure. 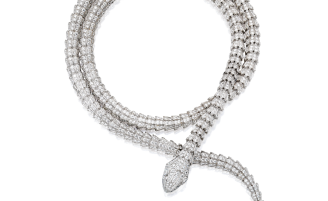 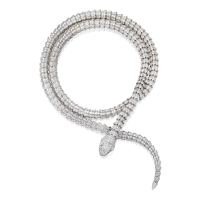 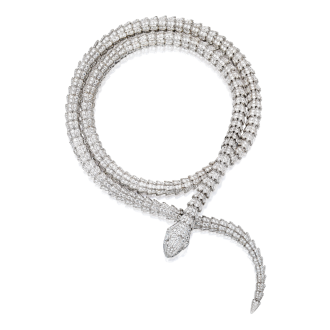 Famous faces like Elizabeth Taylor, Sophia Loren, Grace Kelly and Audrey Hepburn were known to visit the Bulgari flagship store on the Via Condotti. Elizabeth Taylor was particularly besotted with Bulgari, having found a lot to love during her time filming Cleopatra in Rome. Her infamous fine jewelry collection, one of the greatest ever assembled, contained a number of exceptional Bulgari pieces, many of which were re-acquired by the brand for posterity.

By the 1980s and 1990s, new generations of the Bulgari family innovated to suit a changing world. It was during this time that Bulgari launched its Modular jewelry concept with a nod to day-to-night versatility that suited women across the world. The Parentesi collection, translated as ‘brackets’ or ‘parenthesis’ – captured this modular idea perfectly with three interlocking parts that could be adapted to different sizes just by removing one or more of the elements. Parentesi is just one of the brand’s icons. In fact, Bulgari highlights another five stars in its jewelry repertoire: Fiore, Bvlgari Bvlgari, Monet, Serpenti and Tubogas.

Fiore, or flower in English, is Bulgari’s take on the floral bloom, whether set with coloured gemstones or diamonds. It’s been through numerous iterations over the last 100 years but designs always revert to a handful of key codes, such as bold shapes, ideal symmetry and perfect balance. Its Fiore collections include brooches set en temblant for a real dose of feminine elegance as well as bold, punchy designs that offer a more abstract take on the petals of a flower in bloom.

Bvlgari Bvlgari has a shorter, although no less interesting lifespan, with the luxury watch originating from a limited edition timepiece sent to the brand’s top one hundred clients as a Christmas gift in 1975. Its success led to the launch of the Bvlgari Bvlgari timepiece in 1977 and it didn’t take long for news to spread that a new horology star was in town. Its signature is the engraved ‘BVLGARI BVLGARI’ slogan, which has been perpetually integrated into the watch’s design, even as it has been adapted and remodelled for new generations. Once again, inspiration came from the Eternal City, with ancient Roman coins and the columns of Roman temples providing the basis for the watch’s silhouette.

Speaking of ancient Roman coins, nowhere do these nuggets of history become more important than in Bulgari’s Monete collection. The outlandish style of the 1980s called for a design with wow-factor without loosing the Italian flair that Bulgari had become synonymous with. The result was Monete – a range of necklaces, bracelets and occasionally earrings set with Ancient Greek and Roman coins, in addition to Italian coins of the 18th and 19th centuries, paired with semi-precious hardstone cameos carved from lapis lazuli, cornelian and sardonyx.

The history of Monete can be traced back further, however, to the 1960s when Sotirios Bulgari’s grandson and passionate coin collector, Nicola Bulgari, personally championed the range. The first pieces launched onto the scene in 1966 and have been a re-emerging stalwart of the Bulgari brand ever since.

Today, it is almost impossible to discuss Bulgari without two of its most iconic and interconnected designs: Serpenti and Tubogas. The former draws on Ancient Roman mythology and transforms the snake into a jeweled talisman, often crafted in 18ct yellow gold and set with diamonds, gemstones and adorned with enamel. As early as the 1940s, Bulgari was twisting and turning the snake into supple wrap-around bracelets (often with a watch concealed within the serpent’s head), either utilising a flexible band or gold mesh to mimic scales.

If the Serpenti is Bulgari’s most recognisable motif, then its Tubogas is its most recognisable feat of craftsmanship. The Tubogas is a flexible, stretchable band with links of gold or steel than are connected without the need for soldering. Although this springy feat of goldsmithing was unveiled much earlier, the Tubogas was revived by Bulgari in the 1970s and became a recognisable trademark for the house from that decade onward. Tubogas bracelets and necklaces appear in gold, steel and combinations of the two, although the latter is exceedingly difficult due to the different properties of the two materials. Today, the Tubogas is blended seamlessly with other Bulgari icons, like Serpenti and Monete, to create modern, wearable designs for all occasions.

And therein lies the power of Bulgari; the ability to blend innovation, inspiration and ideas and create highly collectable pieces that withstand time, just like the Eternal City itself. 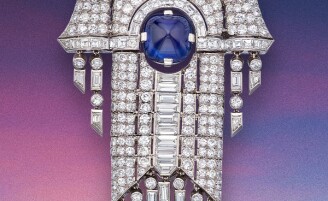